Judges have announced the Short-List in the Hawkeye Publishing Manuscript Development Prize for 2021. My biography, Breaking through the pain barrier. The story of Michael J. Cousins AO was long-listed a few weeks ago.

Judges said the long-listed writers were chosen because they proved they deeply understood their story and its genre, and played to the story’s strengths.

“The long-listed writers displayed application of show not tell, world-building, and active phrasing above the level of the remainder of the field.” 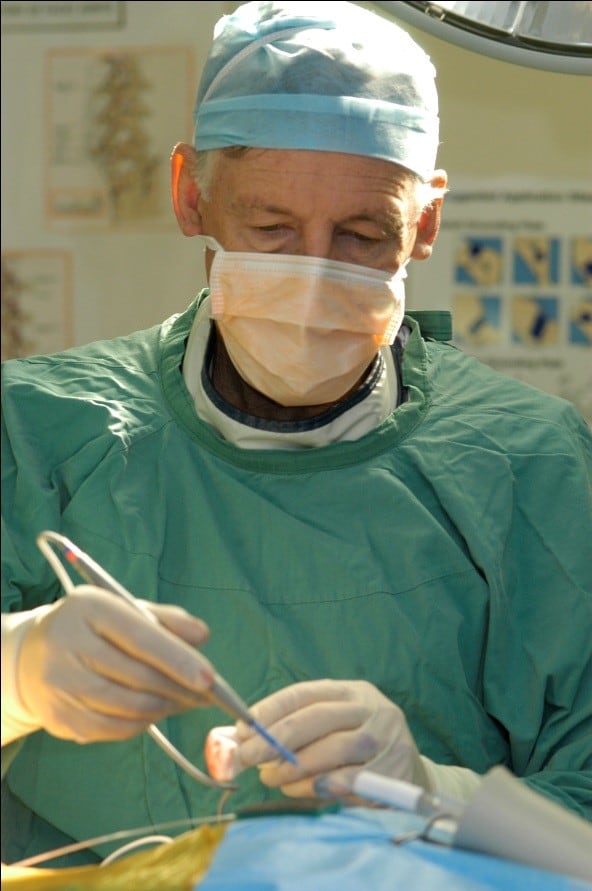 The number of entrants trebled after the success of the 2020 competition, which saw four publishing contracts awarded.

Breaking through the pain barrier. The story of Michael J. Cousins AO was also long-listed last year, so it is tremendous that in 2021 my manuscript made it to the short-list in 2021.

The winner of this year’s competition receives an editing and coaching package valued at $2,500, as well as the possibility of a publishing contract.

Director Hawkeye Publishing, Carolyn Martinez, emphasised the value of being included on short and long-lists.

“A competition long or short-list can be just as valuable to a writer’s career as a win,” Martinez said.

“When Hawkeye Publishing is open for unsolicited submissions, a manuscript that has been professionally edited, or won any competition credits, signifies to us that the writing has been vetted and approved, and goes to the top of the reading pile.”